By Kevin Brookhouser August 16, 2012
During The Bad Idea Factory one of my students enthusiastically announced that he wanted to build a foundry. Cue visions of 19th Century Manchester with large crucibles pouring extremely orange glowing metal into a form shooting sparks everywhere. You know, this. 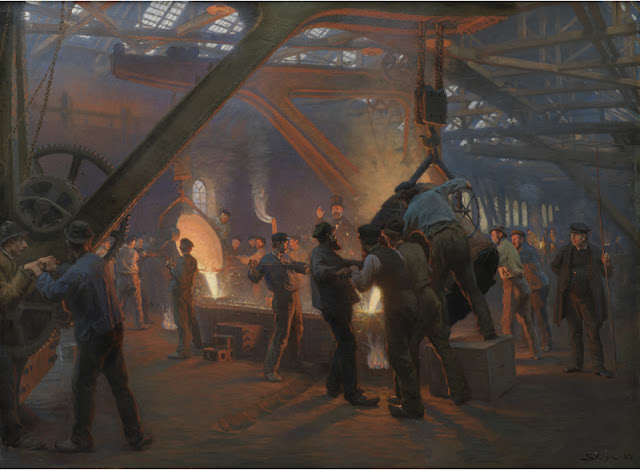 "That sounds dangerous ... and fun," I replied. "Do you know anything about molding metal?"

"Do you know anyone who knows anything about molding metal?"

"OK, well if you're going to take this on, we're going to need to find someone who can help."

"Can't we just figure it out from the internet?"

"Maybe, but I think we're going to need some guidance."

From my experience last year, I decided that a mentorship element would definitely help my students find more success in their 20% projects, so I'm now making it a requirement. The mentor's role wouldn't be a huge time commitment. They would perhaps have a short meeting to go over the proposal and then offer guidance through email, and I'm hoping the mentors would keep up with and comment on their 20% blogs. 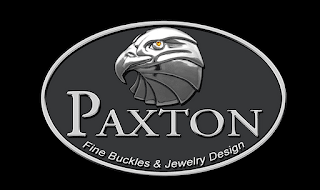 Then I remembered that I was in fact friends with a couple who designed their own foundry. Paxton and Marne Mobley of Paxton Fine Buckles & Jewelry Design make some of the most beautiful silver buckles money can buy. I sent Pax an email asking if he'd be willing to mentor these students, and he immediately agreed to give them a tour of the foundry they built in their garage and to mentor them throughout the year. Thank you, Paxton and Marne!