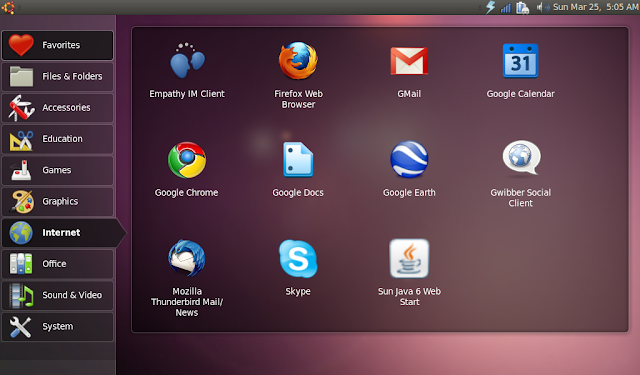 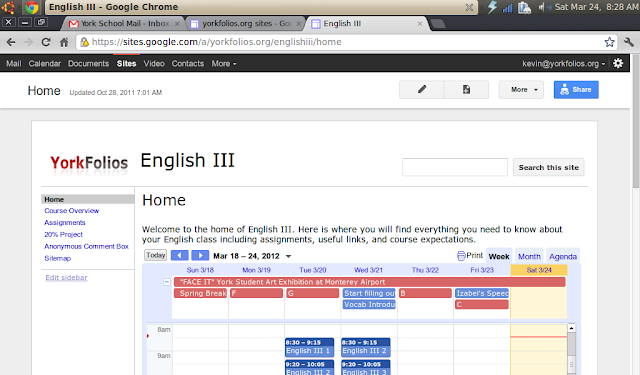 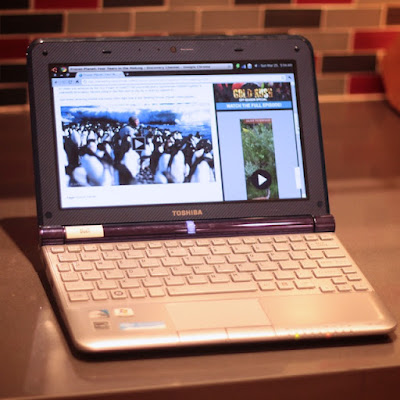 1:1 / BYOD Solution?
Anyone looking to adopt a 1:1 program or Bring Your Own Device program at a school will want to consider this as an option. The world has tolled the death of the netbook to the tablet and ultrabook.
Not so fast. Compared to the iPad, a netbook running Ubermix could be half the price with a keyboard and a fully functional web browser that could easily handle editing complex web apps like Moodle or Google Docs. What do you think?
Email Post
Labels: linux netbooks operating system ubermix ubuntu